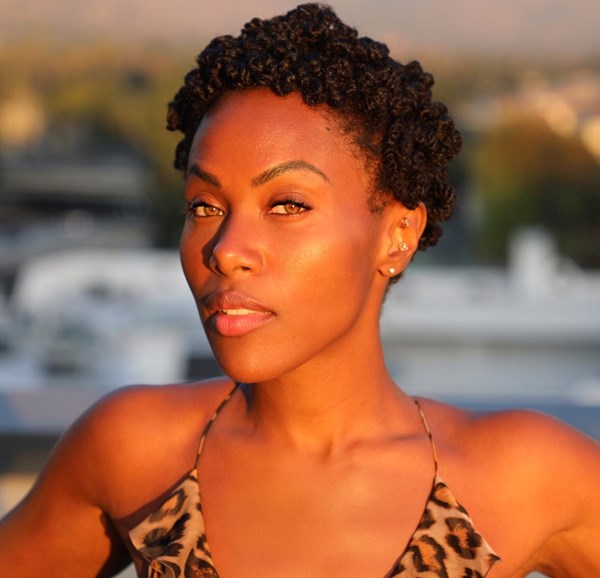 People's Light debut. Critically acclaimed actor & advocate DeWanda Wise is perhaps most known for her work as Nola Darling, the titular character of Spike Lee’s Netflix adaptation of She’s Gotta Have It. An honors graduate of NYU’s Tisch School, with a dual degree in Acting and Metropolitan Social & Cultural Analysis; her acting, writing, & producer credits include work across mediums. Her advocacy work centers on mental health stigma and access for underserved communities. Up next, she will star in Fatherhood alongside Kevin Hart followed by a lead role in Jurassic World: Dominion.