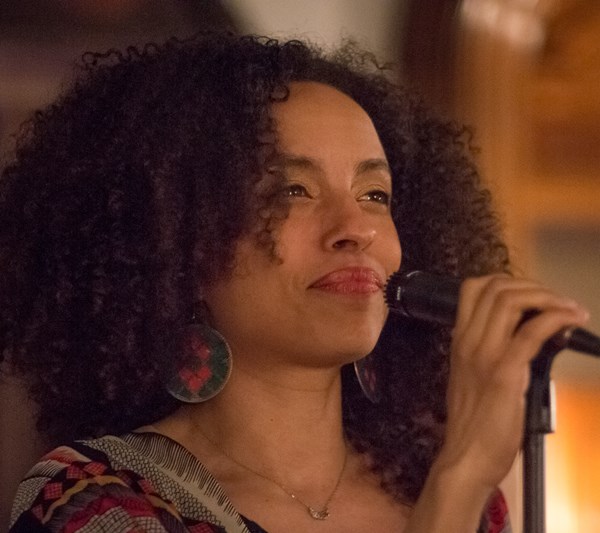 Keisha has been exploring, blending, and bending genres from Carnegie Hall to the clubs of Philadelphia.  In addition to her first group, the trip-hop electronic artists Vanishing Peoples of the Earth, the soprano has performed with the Philadelphia Singers, the former resident choir of the Philadelphia Orchestra, for seven seasons, and has collaborated with artists as diverse as hip-hop producer Justin Gilmore of KRU records, New York composer Andrew Shapiro, and New Orleans composer and trumpeter Hannibal Lokumbe.  Keisha has also collaborated with dancer, choreographer and Pew Grant recipient, Lela Aisha Jones and her company Flyground, in the premiere of the company’s piece, Release Mourning Clearing, presented by Intercultural Journeys (2016).

In March of 2017, Keisha debuted a 90-minute-long performance called Going Home, as a part of Intercultural Journey’s 2016-2017 season Cultural Migrations through Artistry. The concert was an artistic exploration of being a Black, female artist in America, incorporating music from a variety of genres and traditions from arias to jazz to spirituals.

Training: Oberlin Conservatory of Music (B.Mus). With deep appreciation to the wonderful people at People’s Light, my family and mentors along the way.