We are fortunate to welcome Maurice Simmons as our Community Ambassador for Mud Row. Here is a brief interview to introduce him to you. 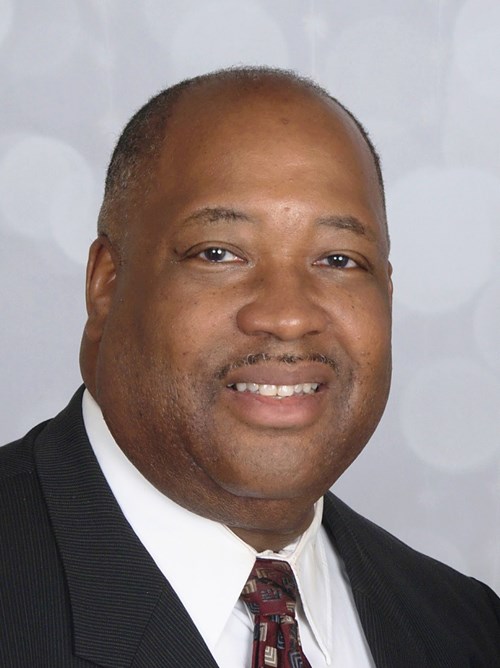 How did you come to be involved with theatre (or the arts generally)?

I was introduced to the theatre arts by my mother. I grew up in Washington, DC and my mother was an elementary school teacher. Once during the summer, we would get up at the crack of dawn, take the train to New York to see a Broadway play and return to DC that same day. This fostered a love of theater in me.  I first came to People’s Light as a patron. My wife and I have attended 5-6 performances over the past five years or so and we enjoyed the variety and the quality of the productions.  I was introduced to the Community Ambassador role by Leigh Jackson who is a friend from Washington, DC who told me that she had connected with People’s Light by serving as a Community Ambassador for a previous production.

What are you most looking forward to with the upcoming production of Mud Row?

I am looking forward to seeing a dynamic portrayal of a family’s legacy, hopes, dreams and aspirations through the eyes of two generations of sisters. I find this a true example of the unique creative ability of the theater arts to be able to bring these elements of a family’s story to life.

Why do you feel this is an important story to tell now?

I think several elements that are creating the current climate in our country are dealt with and reflected in plays like Mud Row. I believe that the statement that we have more in common than things that separate us is true. We need to understand each other across socio-economic class, class, race and gender in order to recognize that most of us fundamentally need and desire the same things in order to be happy and have a satisfactory quality of life. Seeing these things depicted in a Mud Row  can help break down barriers and build respect for others who may be different from ourselves.

How have you been approaching your role as Community Ambassador?

I am trying to take an unrestricted approach to this opportunity to connect People’s Light and Mud Row to the community. I am trying to present the story to churches, schools, community organizations with legacies of their own using the history of the East End of West Chester, PA as depicted in Mud Row.  I am pleased that so far there is an interest in seeing the play and confronting the underlying issues that it may portray that might be challenging to the viewer regardless of  one’s personal connection to the story. I see my role as Community Ambassador as a conduit between the community and the theater to establish a long term relationship with People’s Light. The production is the main tool but I am willing to use any hook that I can find to achieve this objective.

Is there a particular group or connection that you are excited to have made in this role?

There have been many exciting moments in the short time I have been in this role but two stand out for me. The first was getting to spend a half day with Penny Washington who is an exceptional historian. I got to take a walking tour of the East End of West Chester and was completely captivated. She is so knowledgeable that I was spellbound as we talked about not just the historical facts but the resultant culture that permeated the community at the time.The second was meeting Richard May, who is the sponsor of the Mud Row production. When Richard was attending the introduction of the cast, director, and playwright, we discovered that we both had grown up in the Washington, DC area and had attended the same high school: Sidwell Friends School. There are two other members of the People's Light staff who also attended Sidwell Friends and as a result, we are working with the Alumni Office to see if we can't connect with other Philadelphia area alums for a "Sidwell night" at Mud Row.

Maurice Simmons has had a multi-faceted management career in the consumer product sales and marketing, public relations, advertising and nonprofit industries. He has also served as an entrepreneur with an insurance practice representing life, long-term care and health products for leading insurance companies; a consultant to for-profit and nonprofit businesses in a variety of industries and an Executive Director of a faith-based nonprofit company. Maurice holds a BA degree from Dartmouth College in Economics and Urban Studies and a Master's of Business Administration from the Wharton School of the University of Pennsylvania in Strategic Planning and Entrepreneurial Management.