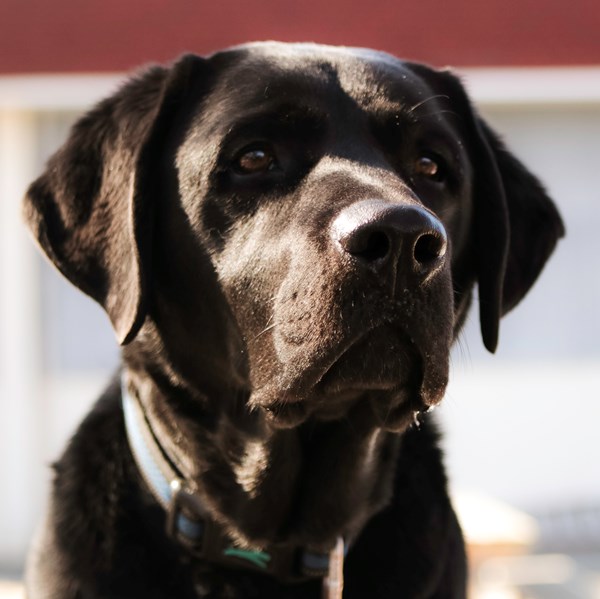 Reg "Reggie" Adams was born into an artistic family. Though initially drawn to the culinary arts, he spent his formative years attending rehearsals. Like so many aspiring young actors, Reg had a difficult time finding suitable roles. It’s a sad fact, but there just aren’t enough plays written for dogs. When People’s Light chose to produce For Peter Pan on Her 70th Birthday, Reg, fed up with being treated as a pet-object, insisted that the director allow him to audition. Not wanting to be accused of nepotism, she refused. Reg then approached the Producing Director and promised to never eat out of his trash can again. A lengthy audition process ensued. Finally, he and another dog, who shall not be named, were awarded the role. Though reluctant to share the performance schedule, Reg is thrilled to make his People’s Light debut and fervently hopes it leads to a career in film—especially Horror Noir, which he believes will help “bring home the bacon.” Meanwhile, he dedicates his performance to Sue Shea, Senior Accountant and Benefit Specialist, whose bottomless jar of treats gave him the fortitude to endure the director.