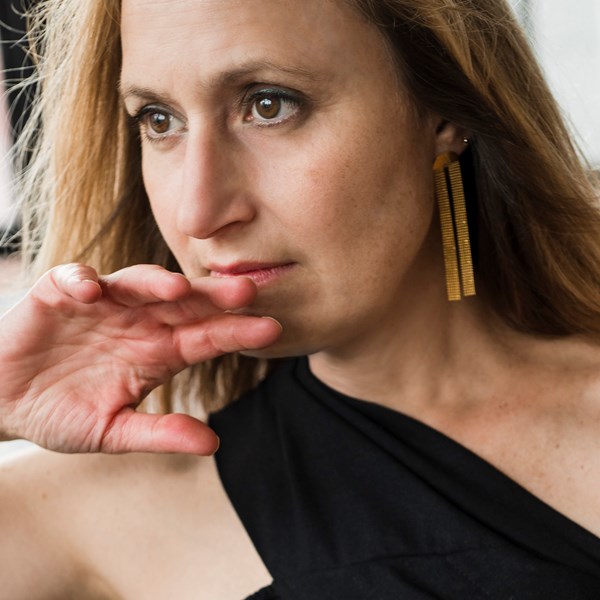 Heather Raffo is a singular and outstanding voice in the American theater whose work has been championed by the New Yorker as “an example of how art can remake the world”. Having helped forge a new genre of Arab American theater, she’s spent her career writing and embodying stories of Iraq: from the lives and dreams of Iraqi women in her seminal work 9 Parts of Desire (2003), to the suicidal ideation of an Iraq war veteran in the opera Fallujah (2012), to the restless longings of an Iraqi refugee architect, in Noura (2018).  A multi award-winning writer and actor, she’s toured nationally and internationally: from The Kennedy Center to The Aspen Ideas Festival and from London’s House of Commons to the U.S. Islamic World Forum. Her newly released anthology, Heather Raffo’s Iraq Plays: The Things That Can’t Be Said, brings together two decades of her most groundbreaking contributions to the American theater and speaks to the bravery required to be at the forefront of a movement.