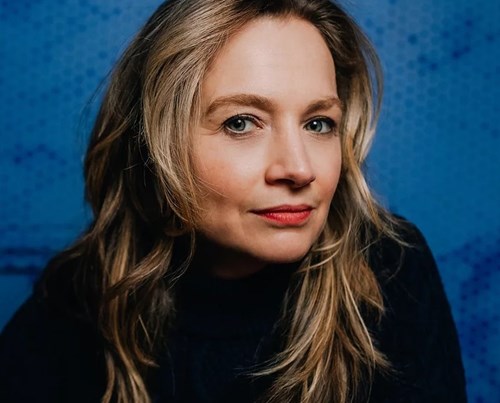 A nationally acclaimed playwright and screenwriter, Bess Wohl has been nominated for Tony, Drama League, Lucille Lortel, and Drama Desk Awards, to name a few, and her plays have reached top ten lists in The New York Times, The New York Post, and The Guardian. Her work last appeared on the People's Light stage in 2013's highly successful Barcelona.

​In 2015, Bess won the Sam Norkin special Drama Desk Award for "establishing herself as an important voice in New York theater, and having a breakthrough year." Other awards and honors include the Athena Award for her screenplay, Virginia, a MacDowell Fellowship, and inclusion on Hollywood’s Black List of Best Screenplays. She is an associate artist with The Civilians, an alumna of Ars Nova’s Play Group, and the recipient of new play commissions from Manhattan Theatre Club, Hartford Stage and Lincoln Center.

She also writes screenplays and has developed multiple original television projects for HBO, ABC, USA, FOX, Disney, Paramount and others. In her previous life as an actress, she appeared onstage in New York and regionally, and in numerous films and TV shows where she has given birth, solved crimes, committed crimes, been wrongly accused, and come back from the dead.

​She is a graduate of Harvard and the Yale School of Drama.

​"In a Battle for Female Personhood, These Plays Are on the Front Lines"
The New York Times, 2020

"Bess Wohl Never Thought Her Play Grand Horizons Would Be on Broadway: 'I Was Thinking Like a F**king Female!''
Broadway.com, 2020