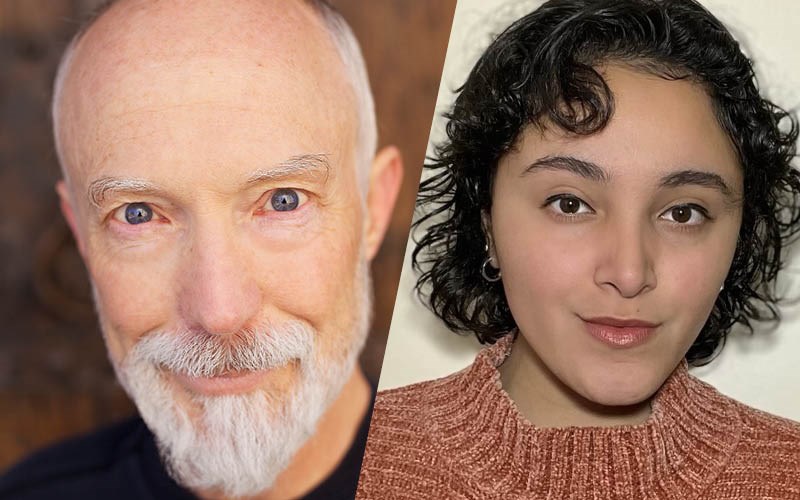 People’s Light names Bryanna Martinez-Jimenez the inaugural recipient of the Graham Smith Acting Fellowship. In honor of the memory of company member Graham Smith, the Fellowship provides comprehensive support for one outstanding early to mid-career actor who has demonstrated a commitment to theater. In addition to a weekly stipend, free housing, and health benefits, the year-long Graham Smith Acting Fellowship includes opportunities to appear on the People’s Light stages, as well as mentorship from senior artists and significant collaboration with actors, directors, designers, administrators, and teachers.

"Graham Fennel Smith was the funniest man east of the Mississippi." So opens the official obituary of the beloved People’s Light company member, who regularly graced our stages from 1997 until his sudden passing on November 1, 2020. He most recently appeared as Robin in 2020’s The Children under the direction of Abigail Adams. It was one of his all-time favorite roles. Other People’s Light credits include For Peter Pan on Her 70th Birthday, Our Town, Morning’s at Seven, The Matchmaker, A Single Shard, The Cherry Orchard, King Lear, Dividing the Estate, The Rainmaker, Shipwrecked, Valley Song, A Delicate Balance, Camping With Henry and Tom, The Miser, The Crucible, and Twelfth Night. Smith also performed extensively with North Carolina Shakespeare Festival and the Charlotte Repertory Theatre, among many regional theatres around the country. 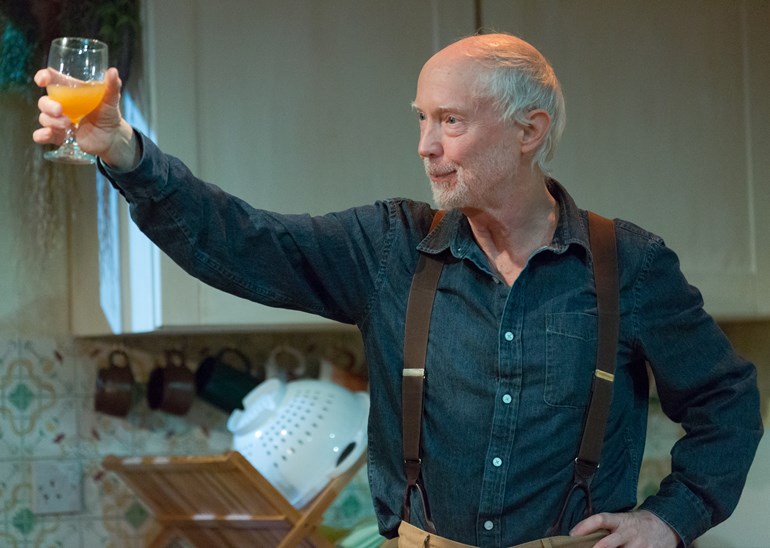 Graham Smith in The Children, 2020. Photo by Mark Garvin.

"Graham’s loss continues to be a shock to all who knew him," shares Abigail Adams—Senior Director of Special Projects & Executive Artistic Director Emerita at People’s Light, as well as Smith’s longtime friend and collaborator. "He was beloved for his talent, activism, generosity, and humor. The Graham Smith Acting Fellowship honors his memory, but more importantly, it sends into the universe in new ways the values that he so thoroughly embodied."

Bryanna Martinez-Jimenez is a Puerto Rican theatre artist raised in New Jersey. They received their BFA in Acting from Arcadia University. Bryanna joined People’s Light as Arts Administrative Intern in the summer of 2022, then went on to serve as Bilingual Commuity Engagement Coordinator for Eisa Davis’ Mushroom, our first bilingual production. Credits at other theatres include Circle Mirror Transformation (directed by Jill Harrison), Click (directed by Michael Osinski), and Marisol (directed by Taysha Canales). As the Graham Smith Acting Fellowship’s first recipient, Bryanna is currently the understudy in this holiday season’s Alice in Wonderland: A Musical Panto at People’s Light. This spring, they will participate in The Kiln, the Theatre’s upcoming new work development lab, and then appear as Layla in Boo Killebrew’s Lettie on an AEA contract in June.

"Graham would be thrilled by the choice of Bryanna Martinez-Jimenez as the first recipient of this Fellowship,” Adams continues. “Hugely talented and ferociously committed to work in education and community, as well as on stage, Bryanna’s curiosity, compassion, and ability to listen with their heart exemplifies all that we hope this Fellowship will support. And like Graham, Bryanna’s eyes sparkle with mischief."

Kathryn Petersen currently serves as Co-Director of the Theatre Department at Arcadia University, where Martinez-Jimenez received their BFA. Also a People’s Light company member, Petersen has a long history with the Theatre and Graham Smith. "I have so many connections to this story," she shares. "I am elated for Bryanna, and I know Graham would be too. As a People’s Light apprentice in the 1980s, I was given the same kind of support and opportunities that this Fellowship now offers. It’s wonderful to see People’s Light invest in early-career theatre artists. I am confident that the relationships forged through this Fellowship will evolve into longterm collaborations with People’s Light and flourishing careers in our field."

People’s Light thanks the generous group of donors that initiated the Graham Smith Acting Fellowship and hopes to secure funding to continue the program in perpetuity.