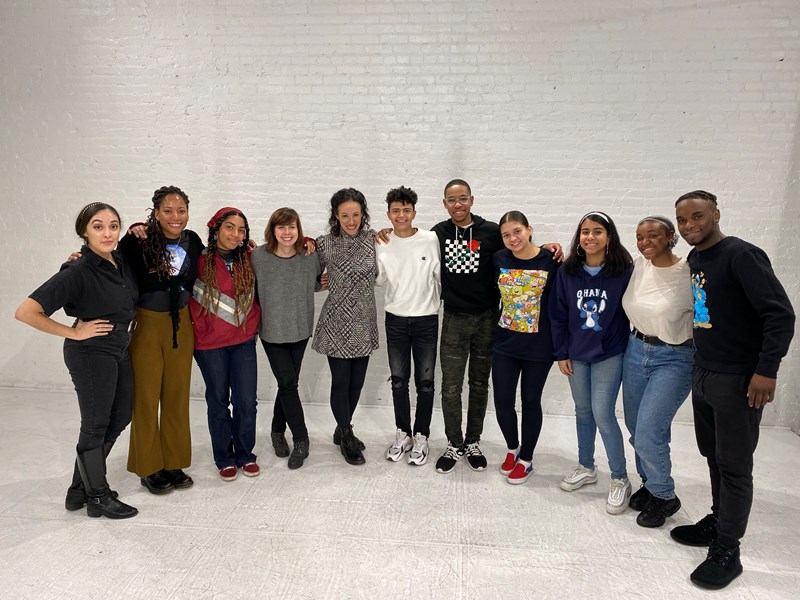 New Play Frontiers at People's Light is a Residency & Commision Program through which nationally renowned playwrights create new works inspired by in-depth contact with our region. Laura Schellhardt’s play-in-progress, The Game and the Change, draws inspiration from young activists with the Coatesville Youth Initiative, a local organization committed to youth-led, transformational community change. She recently met with young students at Epic Theatre Ensemble as part of the play development process. Stay tuned for updates on The Game and the Change.

The New Play Frontiers commissioning process is a rarity in the world of American new play development. Often, writers are given a director, a cast of actors, sometimes a dramaturg, as well as a limited amount of time to explore, build and rebuild a play, with the question of production looming. There's nothing inherently wrong with that model, and it has certainly helped me craft many a play, but the "one size fits all" model isn't as useful as the "what's the best next step" model. The New Play Frontiers model is the latter.

The play I'm writing is about young people and for young people. It's part rally cry and part love letter to the generation that I believe might save us all. Therefore, the best next step was to immerse myself in a room with young people, collect their opinions and questions, allow them to get to know the play, to test its point of view, and to explore the parts I haven't yet discovered.

There aren't many theatrical forums for young people that are available for such a process mid-school year, and yet, People's Light found one. In two days with Melissa Friedman (Co-Artistic Director of Epic Theatre Ensemble) and members of the Epic Theatre Ensemble, the play gained nuance and complexity that would have taken me months to discover on my own, and I am a better artist for the time I spent with those young professionals. It was absolutely the best next step, and I'm grateful a path was forged for this partnership to occur. 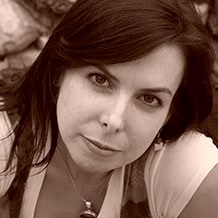 Laura Schellhardt is a playwright and adaptor. She is a recipient of the TCG National Playwriting Residency, the Jerome Fellowship, the New Play Award from ACT in Seattle, and a Dramatist Guild Playwriting Fellowship. She has participated in the SoHo Rep Writer/Director Lab, the Women Playwrights Festival at SRC, The Kennedy Center's New Voices/New Visions Festival, The Bonderman TYA Symposium, and the O'Neill National Playwright’s Festival. She received her graduate degree from Brown University, under the tutelage of Paula Vogel. Schellhardt oversees the undergraduate playwriting initiative in the Northwestern University Department of Theatre. 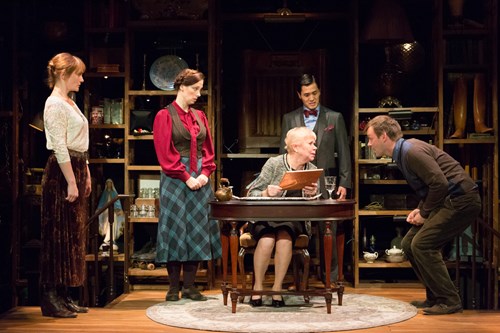