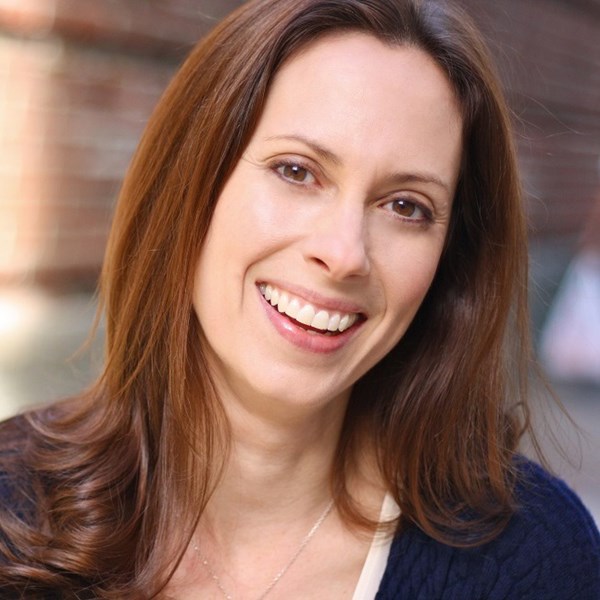 People’s Light: Myrtle in Morning's at Seven, Mrs. Molloy in The Matchmaker, Cydney Malloy in The Harassment of Iris Malloy, Fanny Dashwood/Charlotte Palmer in Sense and Sensibility, Annalee in Auctioning the Ainsleys, Varya in The Cherry Orchard, Leah in Row After Row, Jessie Mae in The Trip to Bountiful, Caroline Bingley in Pride and Prejudice.