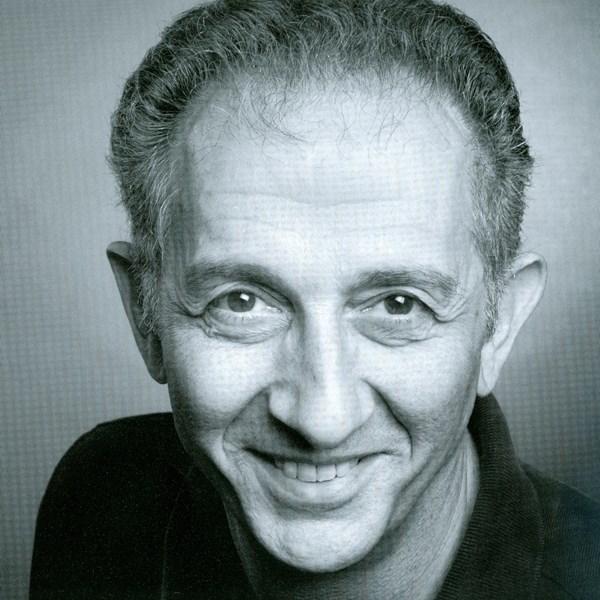 Paul Meshejian has been a company member with People’s Light since 1989.  He is the founding Artistic Director of PlayPenn, a national new play development conference located in Philadelphia, Pennsylvania, now in its fifteenth season.  Since its inception, PlayPenn has developed 140 plays including J.T. Rogers’s Tony winning Oslo, Jordan Harrison’s Act a Lady, Lucy Thurber’s Scarcity and The Whale by Sam Hunter.  PlayPenn developed plays have been produced all over the world in 360 production  Over the past thirty-five years he has directed, acted, designed, adapted and produced for the stage having founded three organizations and served as Artistic Director for others.  During the 1980s he was the founding Artistic Director of Stage One: Collaboration, an Equity professional theatre in St. Paul devoted to new and rarely produced works.  Film and TV credits include Alan Rudloph’s Equinox, Terry Gilliam’s Twelve Monkeys, Bruce Charlesworth’s Private Enemy — Public Eye, The Final Patient, Homicide; Life on the Streets and HBO’s The Wire. Paul has taught at University of the Arts in Philadelphia and Arcadia University.  He has served as an NEA panelist and is a member of LMDA, Literary Managers and Dramaturgs of the Americas.