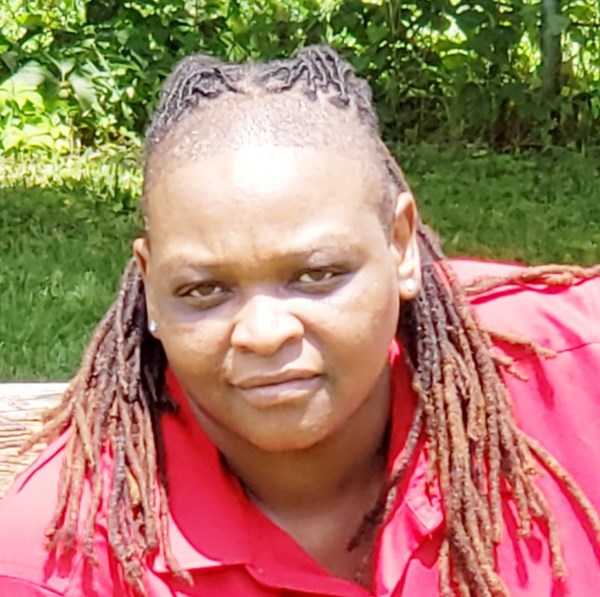 Nadira began her association with People's Light in 1990 when she was a student in a People’s Light residency in the city of Chester middle schools. She toured with the original New Voices Ensemble. With the ensemble, she performed in Stolen Voices, A Midsummer Night’s Dream, and Madwooman of Chaillot, as well as People’s Light mainstage productions of Peter Pan and Grimm Tales.

Nadira was also a Teaching Assistant for People’s Light SummerStage as a teenager, part of a residency at Chester East Side Ministries. In 2011 she returned as a Teaching Artist for the Theatre School and Summer Stage, teaching acting and improvisation, and still continues to do so. She participated in the People’s Light 2013 Summer Lab with the National Theatre of Scotland, taught a playwriting residency at Chester Community Charter School of the Arts under the auspices of People’s Light, and ballroom dancing for Dancing With the Students in the city of Chester.

As well as being a Resident Teaching Artist, Nadira is currently the Program Director for the New Voices Ensemble, which has performed Nadira’s original plays, including Some Days Are Never Forgotten (2017) and Y, I Love You (2018), at Chester City Hall and People’s Light. She performed in People’s Light’s 2017 production of Project Dawn. She is also the recipient of the 2015 Colleen Toohey Porter Emerging Artist Award of the International Performing Arts for Youth Showcase.