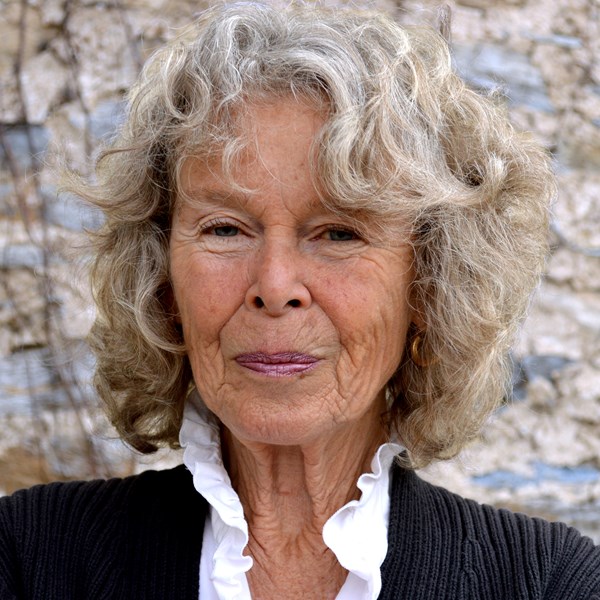 People’s Light: First appeared in Bertolt Brecht’s Mother Courage at the Yellow Springs Center for the Performing Arts in Chester Springs. She has since appeared in nearly 100 productions, most recently Morning's at Seven, Richard III, How to Write a New Book for the Bible, The Return of Don Quixote, The Adventures of Tom Sawyer, The Emperor’s New Clothes, Stretch: A Fantasia, Sherlock Holmes & The Case of the Jersey Lily, and The Day of the Picnic. Less recent appearances include Humble Boy, The Foreigner, The O’Connor Girls, The Miser (for which she received a Barrymore nomination as Outstanding Supporting Actress), String of Pearls, and Arthur’s Stone, Merlin’s Fire.