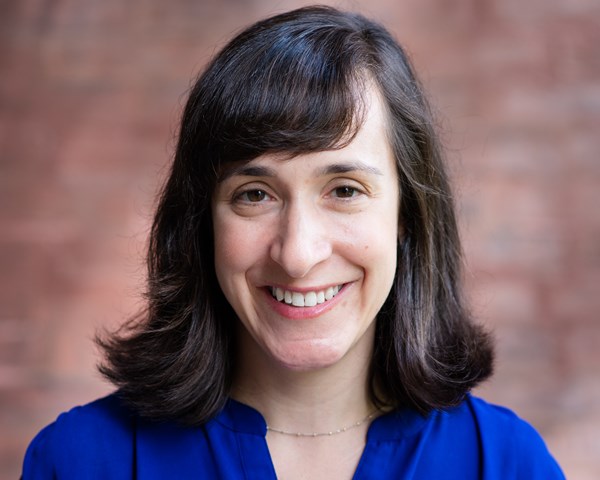 Erica joined People’s Light in 2018 with over fifteen years of experience managing financial and administrative activities for non-profit and commercial theatre companies. Erica previously served as General Manager for Pig Iron Theatre Company in Philadelphia. Prior to that, she lived in New York where she was an Associate General Manager and Company Manager for Broadway and Off-Broadway productions including The Two Character Play, West Side Story (2009 revival), August: Osage County and Spalding Gray: Stories Left to Tell. Erica holds a Bachelor of Fine Arts in Drama from New York University and a Master of Business Administration from Baruch College. She lives in Havertown with her husband and two sons, Calvin and Wesley.