Announcing the Next Evolution of People's Light Leadership 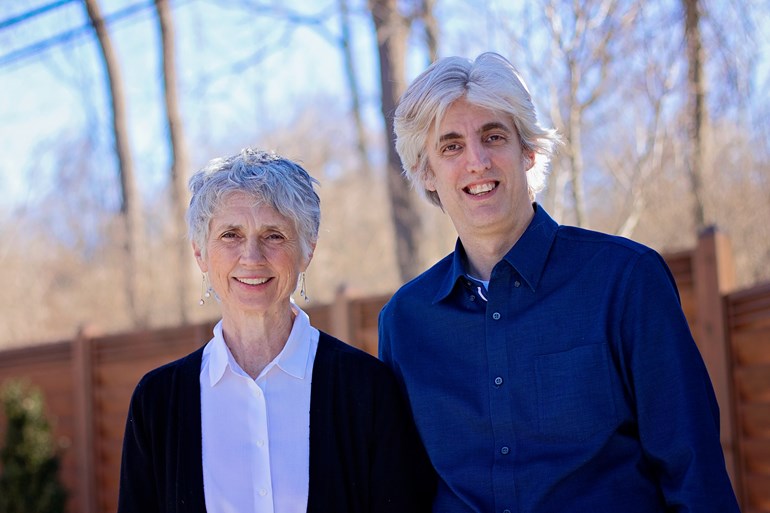 We want to share with you, our People's Light community, that in March 2022, after many years of service and immense artistic contributions, Abigail Adams will step down as Executive Artistic Director of People’s Light. But this is not goodbye! Abbey will remain involved with the Theatre through her new role as Director of Special Projects, continue to collaborate on theatre productions, and serve on the Board of Trustees.

We are thrilled to announce that current Producing Director Zak Berkman will succeed Abbey as Producing Artistic Director effective March 2022, serving as artistic leader and chief executive of People's Light. Zak’s appointment to Producing Artistic Director is part of an expansion of People’s Light artistic leadership that will include recently announced Resident Director Steve H. Broadnax III, who officially joins us this March, and an open senior Artistic staff position for which we are currently conducting a national search. Zak will continue to partner with fellow executive leaders Director of Finance and Operations Erica Ezold and General Manager Erin Sheffield.

A note from People’s Light Board President Ken Mumma:

"I have the great privilege to recognize and thank Abbey for her years of superlative leadership. Not only has she overseen one of the most creatively vibrant and expansive periods in the 45-year history of People’s Light, she has laid the foundation for the next 45 years.

Zak has distinguished himself as an invaluable creator, thinker, and innovator throughout his tenure as Producing Director. The Board of Trustees are confident that as artistic leader and chief executive, Zak will maintain vital continuity while advancing critical change. We greatly look forward to this next chapter for People’s Light."